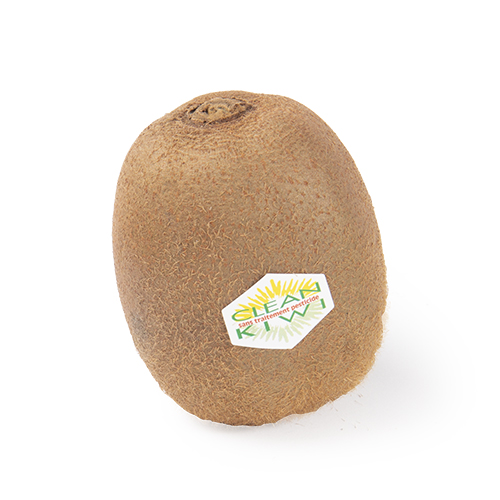 Clean kiwis are delicious, untreated, green kiwis full of flavor and vitamins. On the Clean Kiwi farm, Bernard Azam has been working hard for over 35 years to keep his beloved land and kiwi plants free of herbicides, pesticides and fungicides. In his orchards hares and all kinds of birds and insects fly around to keep the process completely natural.

The kiwi originates from China, where the fruit has been eaten for centuries. Mary Isabel Fraser brought some seeds to New Zealand in 1906 and in 1965 Henri Pedelucq pioneered the experimental introduction of kiwifruit cultivation in France. The fertile soils of the Adour, a place that combines a mild maritime climate with the alluvial soils of the banks of the Gave de Pau, proved to be the most suitable region for the cultivation of kiwis. This good idea quickly caught on and now there are 350 growers growing kiwis on 650 hectares in Landes and 350 hectares in Pyrénées-Atlantiques. On the Clean Kiwi farm, Bernard Azam works hard to keep his beloved land and kiwi plants free of herbicides, pesticides and fungicides. 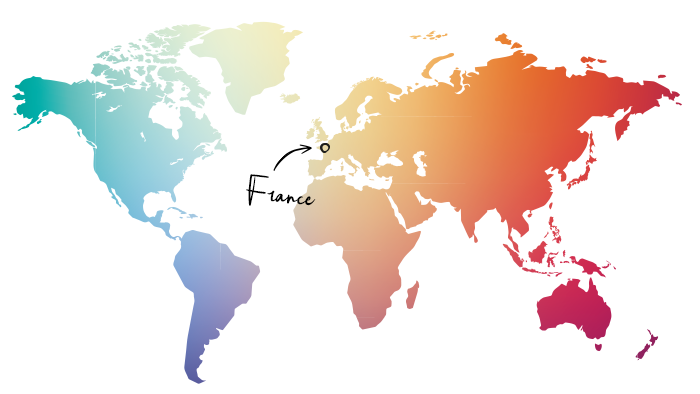 You can store a kiwi for several days in the fridge for 1-2 weeks.

Best is to cut the kiwi gold in half and to eat it with a spoon. You can also cut it into equal parts. Its possible t serve the kiwi warm and cold.

BACK TO PRODUCT LIBRARY