Sweet Lov is a newly germinated kernel of maize. The young plant is grown according to ‘cress’ method to ensure that the young maize sprouts retain their crunchiness and unique, juicy taste.

Maize was brought to South America from its natural home in Central America. Evidence has been found of Peruvian maize cultivation dating back 6,700 years. The crop was bred to produce larger, more nutritious ears. Christopher Columbus brought the maize plant back to Europe, where sweetcorn quickly became a nutritious staple food. Maize is the most widely cultivated crop in America. Sweet Lov is grown from specially selected seeds that produce crunchy sprouts with a fresh, bittersweet taste. 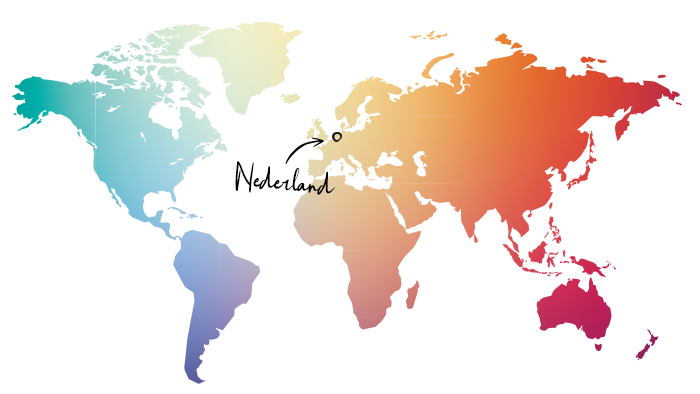 Sweet Lov is available year-round and can be kept at a temperature of between 2-7°C, in the dark, for up to seven days. Produced according to socially responsible cultivation methods, Sweet Lov satisfies hygiene standards in the kitchen. You can use this product directly, as it is cultivated cleanly and hygienically.

Sweet Lov can be used as a garnish, in salads or desserts, or as a sugar substitute in various dishes. Sweet Lov is especially delicious in combination with bitter counterparts.

BACK TO ALL PRODUCTS